Ward White Is The Matador 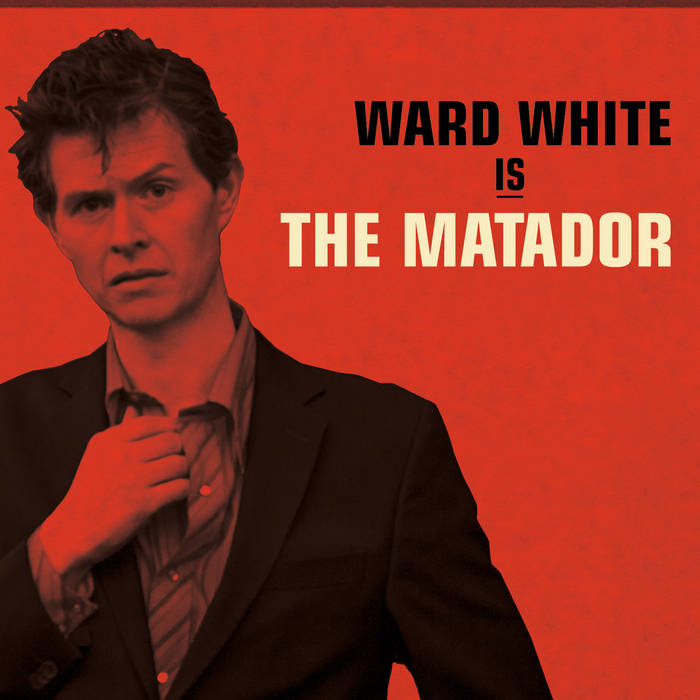 "...a bright-hued sprawl of Scott Walker stalking, mid-Bowie lounge art and session cat let-loosing that defies trends."
— CMJ (Featured Track Premiere)
"The indie rock ache of Ward White Is The Matador", rated "Brilliant" in the October 20 Approval Matrix.
— New York Magazine
"…mellifluous high tenor over some of the most well-crafted psych pop since names like the Zombies and the Byrds populated the charts."
— Elmore Magazine
"A superbly lyrical voice..."
— The New Yorker
"...as arch and distinctive as a rock song can hope to be in the year 2014 without sounding fey or contrived."
— Fingertips Music
"The most intricately literate of all the albums on this list. Nobody writes more intriguing, or menacing, rock narratives than this New York tunesmith."
— New York Music Daily, 50 Best Albums of 2014
"Ward White is a brilliant vocalist and arranger... equal parts Colin Blunstone, and young David Bowie as he drifts through each narrative."
— Powerpopaholic