Leonard at the Audit

from Leonard at the Audit by Ward White 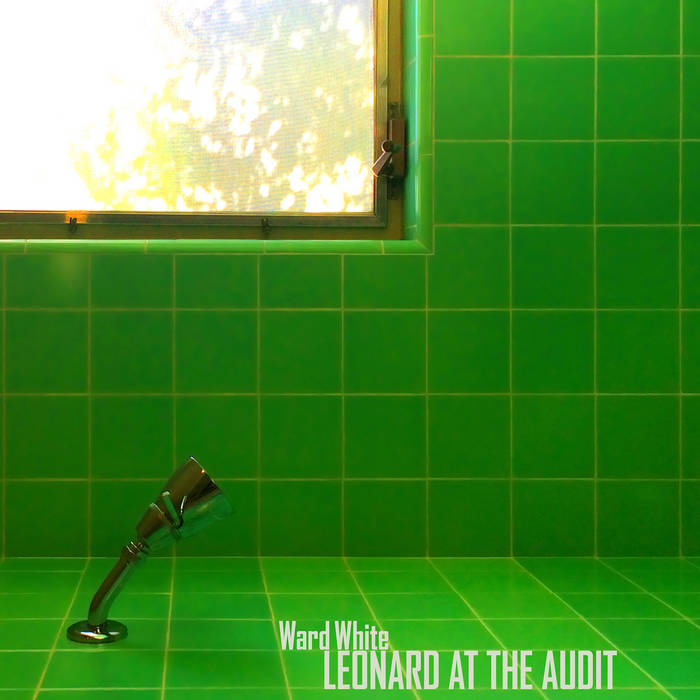