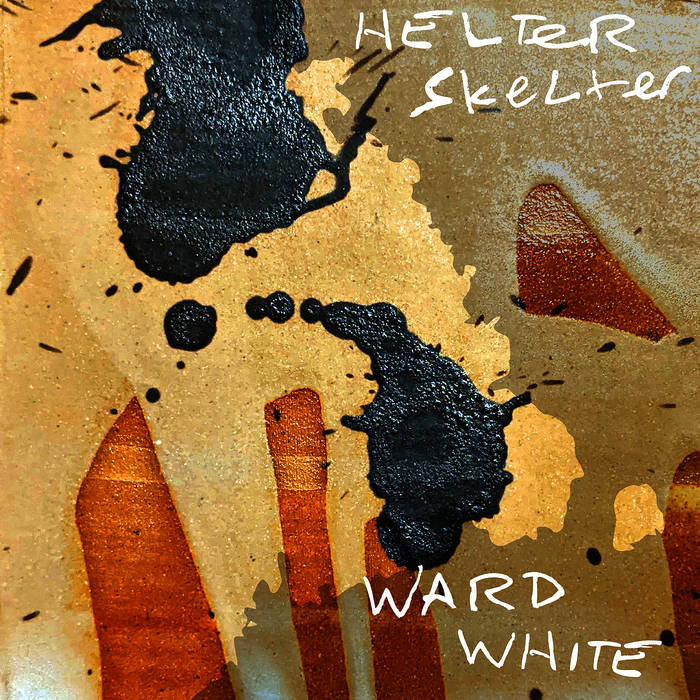 officebrown Completely unexpected rendition of the song, but awesome!

"Hearing White in full-on crooner mode, soaring and then almost whispering over John Spiker’s desolately drifting reed organ is pure evil: the calmest moments are the most lurid."

Says White, "The director loved it, but ultimately it wasn't used" (an alternate Ward White track, 'Dia Luna', appears in episode four.) "I felt it turned out more horror movie than anything else, so Halloween seems right on the money for a release."